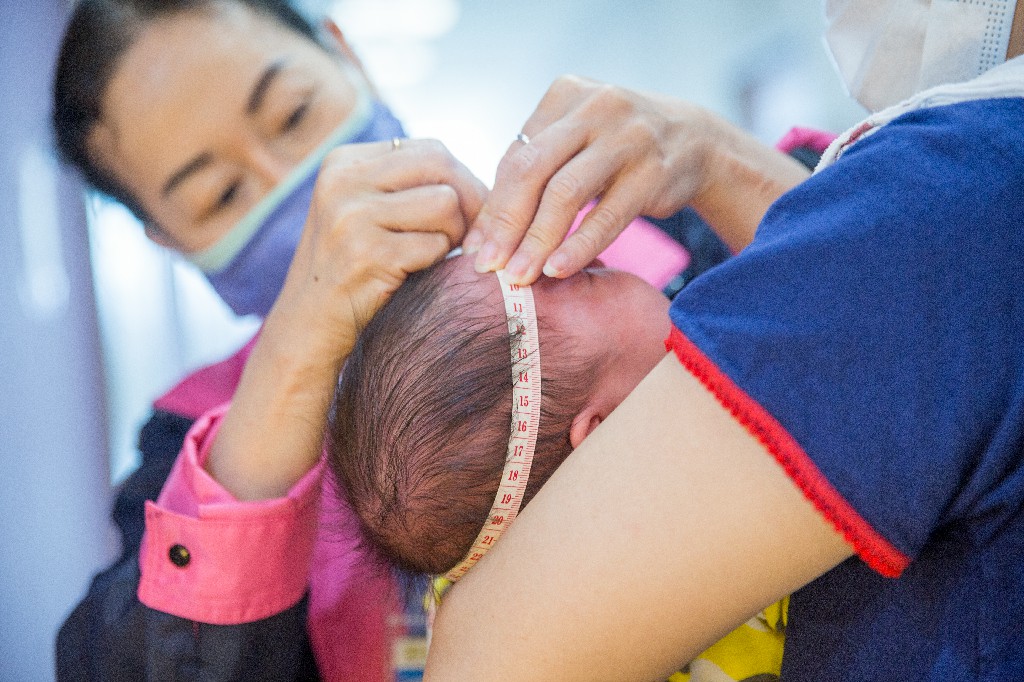 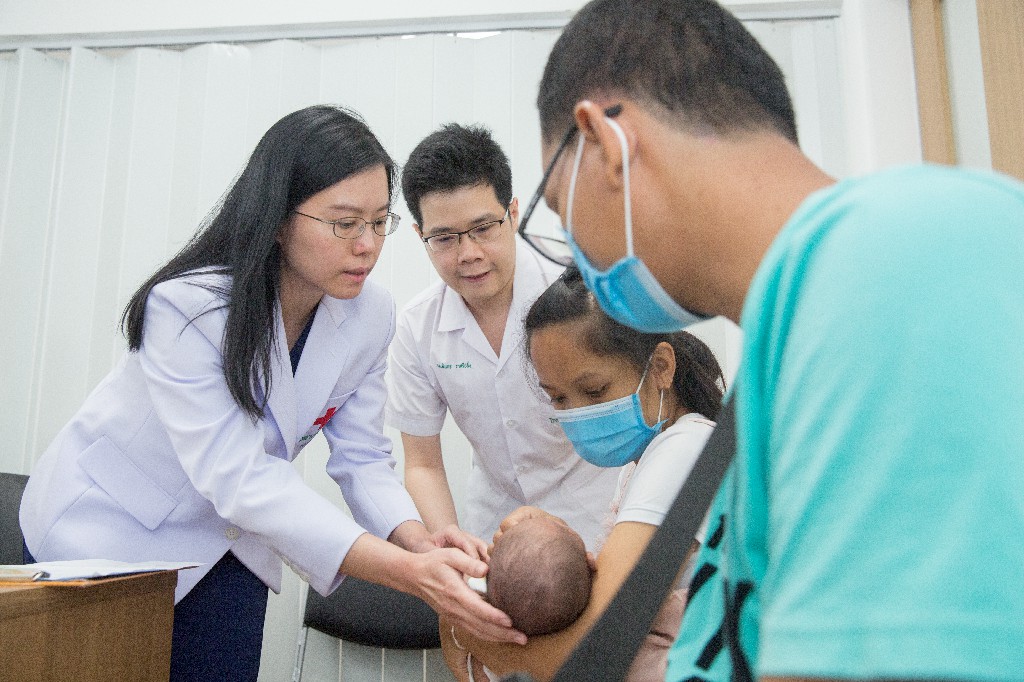 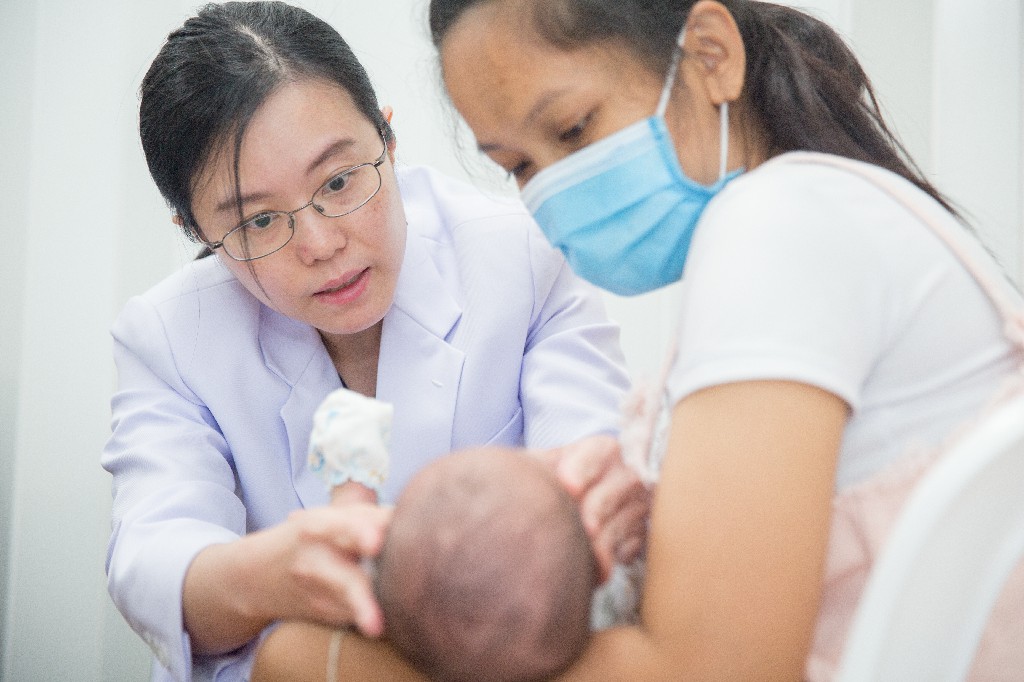 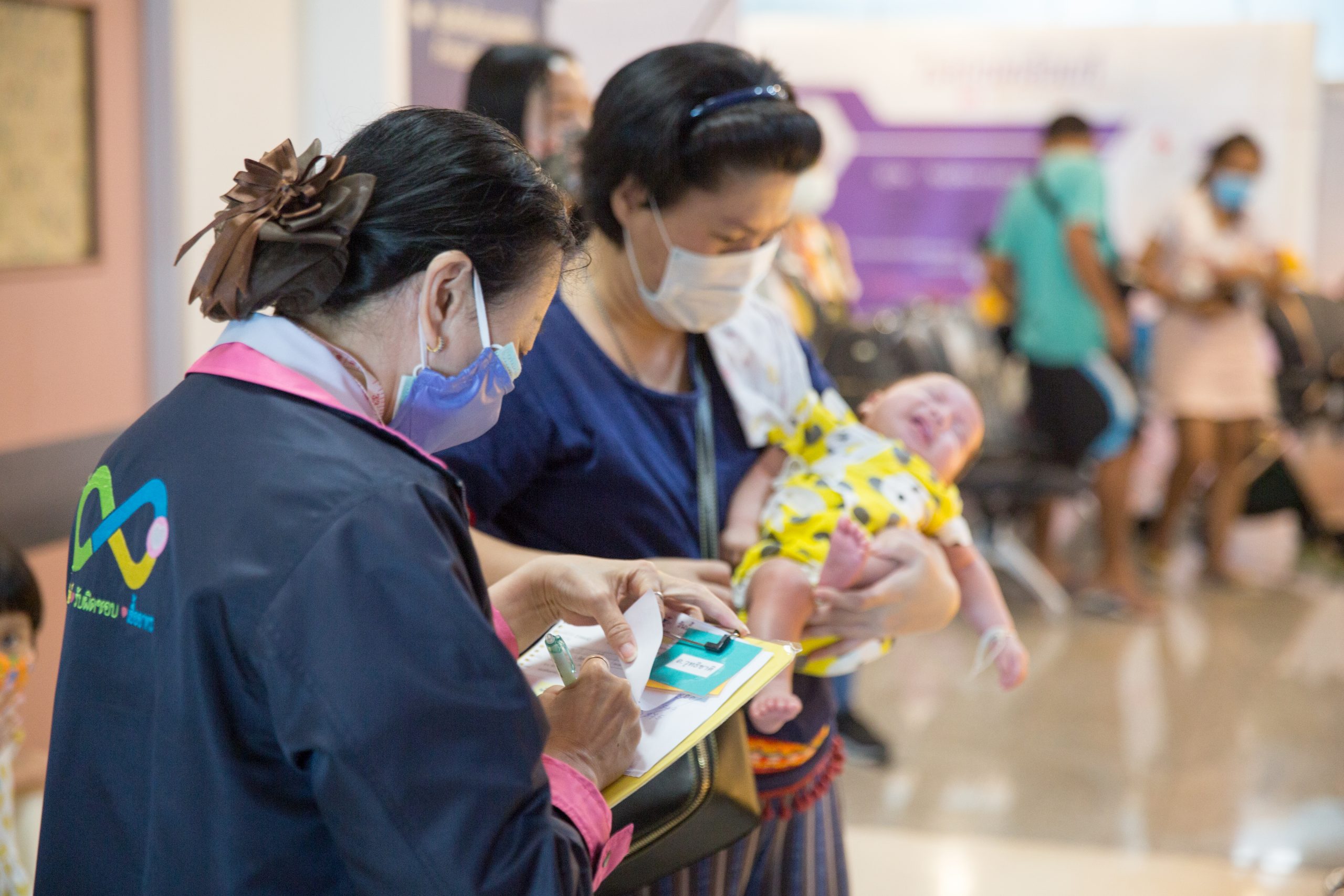 The Princess Sirindhorn Craniofacial Center, King Chulalongkorn Memorial Hospital expects to provide physical, mental and social care to patients to the ultimate standard which is the  same as those in the developed countries. This is operated under the expert management either at King Chulalongkorn Memorial Hospital or regional hospitals close to the patients’ homes. Moreover, the patients can access medical services free of charge and with no limitation of any insurance conditions.

Dr. Charan Mahatumarat is the Head of Princess Sirindhorn Craniofacial Center and Dr. Nond Rojvachiranonda as the Deputy Head. There are other staffs in the Center as follow:

For those who have face or head disorders, they can contact Princess Sirindhorn Craniofacial Center directly using the below QR code.

Apart from the regular surgery service, we also provide:-

Outpatient service on Monday (No service on weekends), 09.00 – 15.30 hrs. (Walk-in without appointment is not recommended).